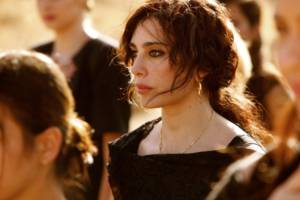 "WHERE DO WE GO NOW? became our cry for help. Our hope for change. My message to my son. To all our sons." -- Nadine Labaki
Posted by DSMJSM at 6:18 PM